We use cookies to make your experience better. To comply with the new e-Privacy directive, we need to ask for your consent to set the cookies. Learn more.

Time to save 30% on Jewelry & Bags
Toggle Nav 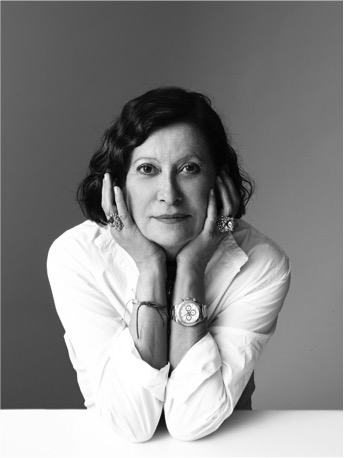 Get Our Email Newsletter

Subscribe our Newsletter to receive news about our collections and events